Here’s Rick Wilson’s advice for Democrats: Focus on the 15 (or so) true battleground states, where moderates can be won over to the Biden/Harris side. Democrats can’t afford to run a 50-state campaign this year. They should only fight the Electoral College map. 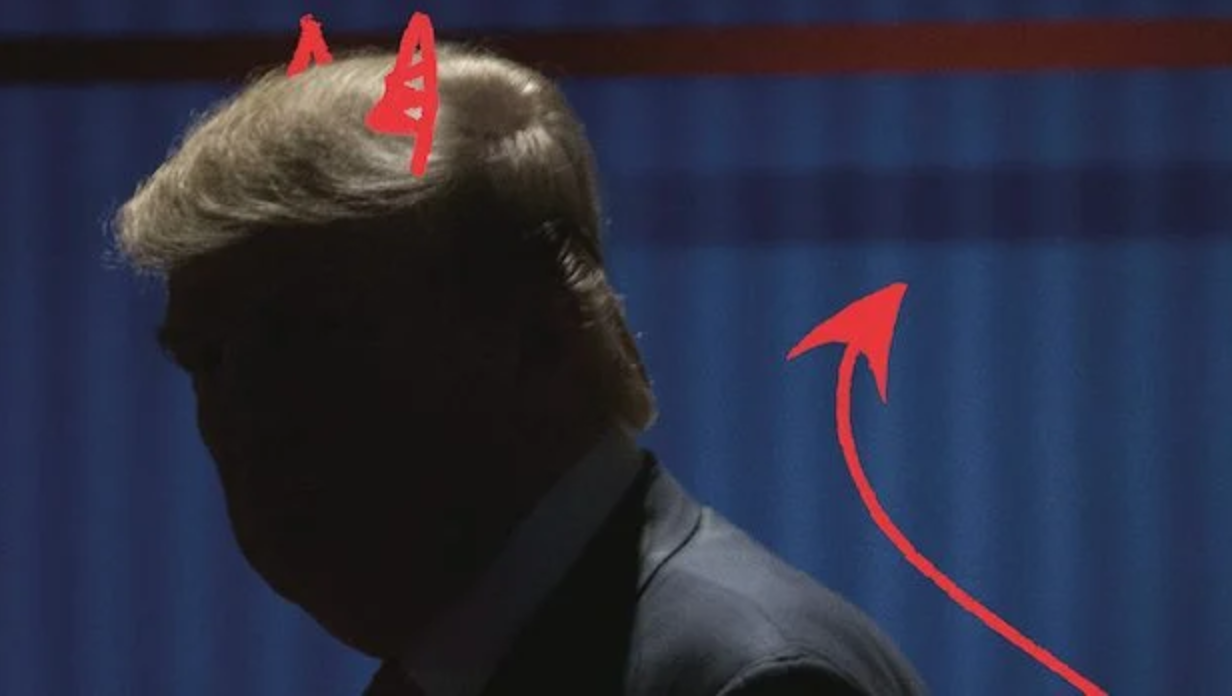 Reminder: The U.S. is a republic; not a democracy. The only way Dems can win the White House is by winning the Electoral College. Until we have a popular vote system (and HERE’s where that effort currently stands), all 50 states use electors to choose the president.

The election is already over in about 35 states. Deep red states are off the table. “Purple” states mean nothing. Democrats shouldn’t go to solidly blue states except to fundraise. Any advertising dollars they spend everywhere else will be wasted.

In these states, these Democrats (whom you must court and win over) know Trump has broken his promises to him, that his trade war has been lost. Still, the progressive causes don’t resonate with these voters.

Washington state is only D+8, but it’s a safe bet for Democrats. Texas is an R+6, but not a likely win for Democrats in the near future (although some lists of 2020 swing states include Texas).

This year, the true swing states Democrats should target (according to Wilson) are:

The upper Midwest states and the two southern states (Florida and Georgia) will be tough for Dems.

Get your “Illiterate Traitor” sticker now!

(source: Running Against the Devil: A Plot to Save America from Trump — And Democrats from Themselves
by Rick Wilson)