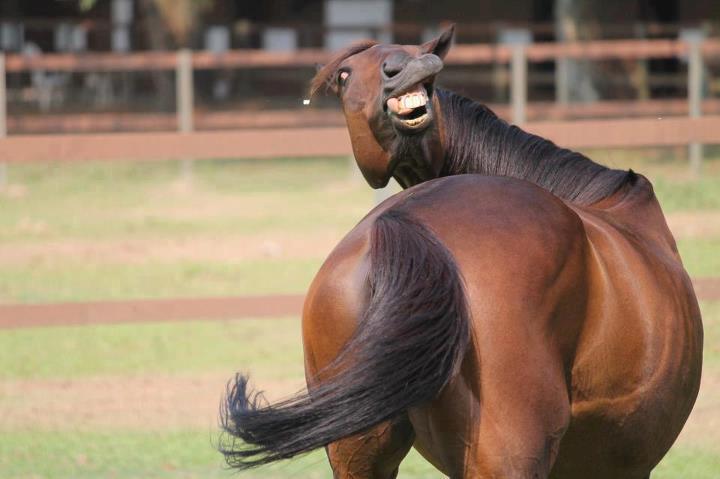 Tax cuts for the wealthy have long drawn support from conservative lawmakers and economists who argue that such measures will “trickle down” and eventually boost jobs and incomes for everyone else. But a new study from the London School of Economics says 50 years of such tax cuts have only helped one group — the rich.

Trump’s tax cuts have lifted the fortunes of the ultra-rich. For the first time in a century, the 400 richest American families paid lower taxes in 2018 than people in the middle class.

Fun story about “trickle down” economics.

It used to be called the “Horse and Sparrow Theory.” Which, in essence, meant that if you fed all the oats to the horse, it would pass enough to feed the sparrows.