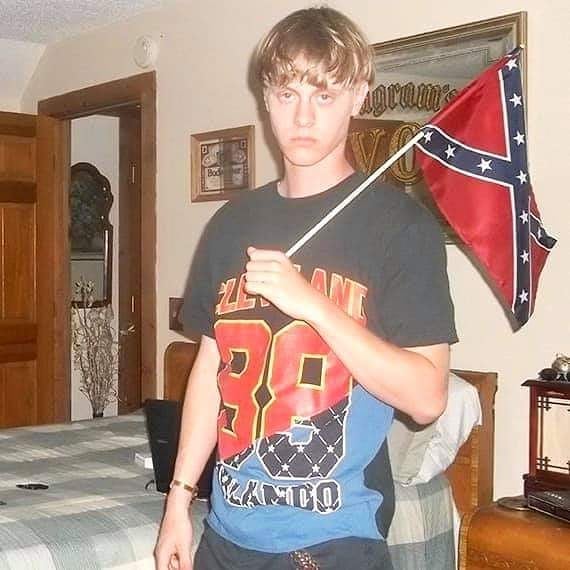 Rayshard Brooks fell asleep in a Wendy’s drive thru.

Philando Castile was pulled over for a traffic violation and reached to get his license like the officer asked him to.

Sandra Bland was taken into custody for a minor traffic violation.

Tamir Rice (aged 12) was playing with a toy gun.

John Crawford III was looking at a BB gun for sale in a Walmart.

Botham Jean was sitting in his apartment watching
TV.

Atatiana Jefferson was playing video games in her home.

Breonna Taylor was asleep in her own bed.

Sterling Higgins….called 911 himself during a mental health crisis.

Dylann Roof murdered nine black men and women during a church service. He was later pulled over with a gun in his possession. Body cam footage shows officers calmly apprehending him. After arriving at the station, he was given a cheeseburger because he hadn’t eaten in a couple of days.

Roof is the only one on this list alive today.