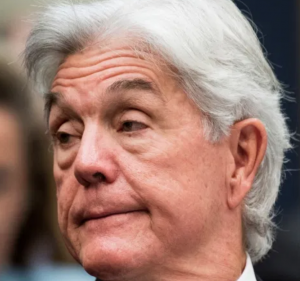 Williams (you may recall that he scammed the Paycheck Protection Program intended to help small businesses in his own district during the current pandemic) says nobody goes to New York or Portland because of all the “thugs” running amok there.

No, Roger. Your voters may not be going anywhere, but plenty of normal people are going to New York, Portland and Austin.

Keep listening to hear the Congressman’s expert opinion about live music and the post office and other shit he knows absolutely nothing about.