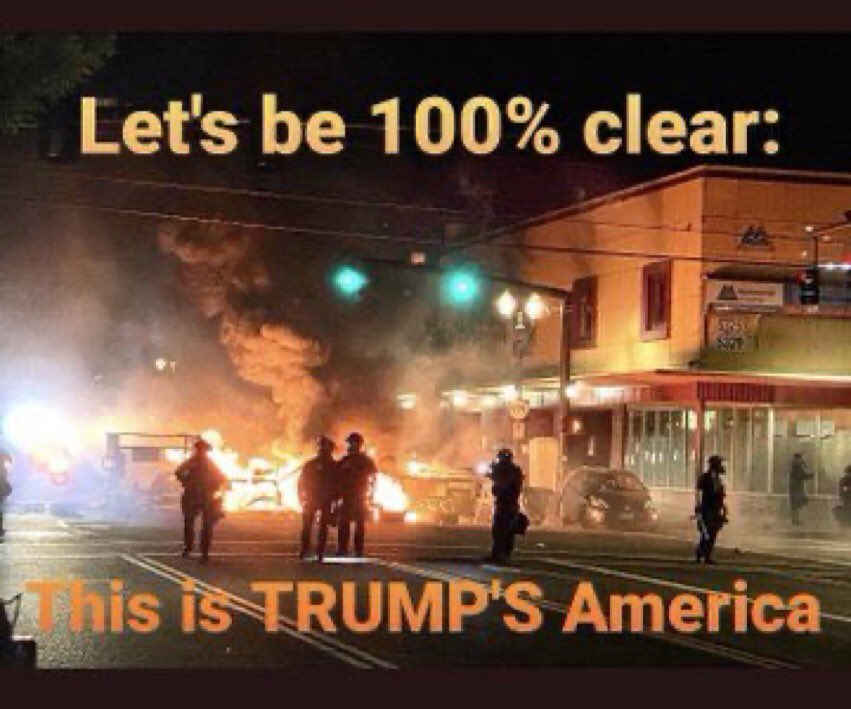 Jan 29—Now it’s critical that we kick this campaign up a notch. Can you take a moment to make a phone call to Speaker Nancy Pelosi and Senator Chuck Schumer?

When you call,  introduce yourself and reiterate the main message of the petition, which is:

“Expel Boebert and Greene due to the colluded efforts in the Insurrection on January 6, 2021 They are guilty of dereliction of duty by giving reconnaissance tours on January 5, 2021 per video evidence.”

“As if it weren’t enough to amplify conspiracy theories that the September 11 attacks were an inside job and the mass shooting at Marjory Stoneman Douglas High School was staged, a string of recent media reports has now confirmed that Congresswoman Marjorie Taylor Greene had previously supported social media posts calling for political violence against the Speaker of the House, members of Congress, and former President Barack Obama,” said Congressman Gomez.

“Such advocacy for extremism and sedition not only demands her immediate expulsion from Congress, but it also merits strong and clear condemnation from all of her Republican colleagues, including House Minority Leader Kevin McCarthy and Senate Minority Leader Mitch McConnell. Her very presence in office represents a direct threat against the elected officials and staff who serve our government, and it is with their safety in mind, as well as the security of institutions and public servants across our country, that I call on my House colleagues to support my resolution to immediately remove Congresswoman Marjorie Taylor Greene from this legislative body.”

On January 26, 2021, a CNN KFile review by Em Steck and Andrew Kaczynski uncovered social media activity and posts by Congresswoman Marjorie Taylor Greene calling for violence against Democrats in elected office. In one Facebook post from 2018, Congresswoman Greene replied to a supporter who asked how they can “hang” former President Barack Obama and House Speaker Nancy Pelosi, saying the “stage” was being “set” and that it would need to be done “perfectly.”

Congresswoman Greene also liked a comment from 2019 that a “bullet to the head would be quicker” than an election for removing Speaker Pelosi from office, and messages about executing FBI agents working for the “deep state.” In September of 2020, Congresswoman Greene posted a meme of her with a gun pointed towards progressive members of Congress. And in June of 2020, Politico unearthed past clips of Congresswoman Greene espousing racist, Islamophobic and anti-Semitic attitudes, saying in one video that Muslims should be barred from serving in government.

Federal prosecutors allege that the white supremacist mob that stormed the Capitol aimed to “capture and assassinate elected officials.” Some members of the mob carried nooses, bats, pipes, chemical weapons, and zip-tie handcuffs; others planted bombs around Washington, D.C., in an effort to divert law enforcement from the Capitol.

The violent mob clearly says they were inspired by Trump, Cruz, Hawley, and other right-wing members of Congress. Members of the mob are heard saying: “[Ted] Cruz would want us to do this.” “We are listening to Trump.” “We are at war … traitors to the guillotine.”3

But nothing has repulsed me more than the chilling allegations that sitting members of Congress may have actively aided and abetted the attack. Bombshell reports allege that Republican members of Congress may have led leaders of the white supremacist riot on “reconnaissance” tours of the building the day before the attack, apparently to make sure that they would know where to find the targets of their violence, including then-Vice President Mike Pence. And there are allegations that right-wing Representative Lauren Boebert live-tweeted Speaker Nancy Pelosi’s location and movements during the attack on Capitol Hill, in what appears to have been an effort to help the racist mob locate her.4,5

We simply can’t let this despicable attack on our principles and one of our most cherished democratic institutions—an attack instigated from inside Congress—go unanswered. Which is why we absolutely must do everything we can to ensure that any right-wing politicians who incited racist violence are removed from office and held to account.

Republican insurrectionists invaded the Capitol building with the intent on capturing and murdering politicians who refused to hand the presidency to Donald Trump for another four years.

They did after being incited by Trump himself, and after months of being lied to by right-wing media, led by Fox News itself.

This attack was years in the making. Platforms enabled far-right extremists to mobilize, and let QAnon grow even though it was clear years ago that the conspiracy theories were enabling violence.

Mainstream media too often treated Trump and Trumpism with kid gloves, giving him and his supporters a pass for violent threats. But no one has done more to lead to this moment than Fox News. The network validated the conspiracy theories and aimed its content to right-wing extremists. It didn’t just relentlessly push deranged conspiracy theories about the election, it also defended QAnon conspiracy theorists and right-wing vigilantism.

This attack was the culmination of Fox News’ Trumpism. And lest you think even for a minute that anyone has learned anything, Fox has spent the days since the attack finding ways to play the victim.

Here is what has been happening on Fox News this week since Wednesday:

After Trump was permanently banned from Twitter on Friday evening, Fox personalities complained, and Carlson himself said that it would cause more extremism . Fox has spend the weekend focused not on the putsch or why it happened, but rather complaining about Trump’s removal from various platforms. The network is also complaining about actions taken against far-right social media platform Parler after Apple, Google, and Amazon all found that it was encouraging violence and crime.

One reason why this will happen again is because of how Fox News validated it all.

In the days leading up to January 6, right-wing media figures pushed the completely false argument that Vice President Mike Pence could unilaterally overturn the election results.

As a angry Republicans took over the Capitol building and threatened Pence and other lawmakers for not doing that (while President Donald Trump tweeted condemnations of Pence), a number of right-wing media figures publicly expressed support for the insurrection.

Here are a few examples:

Several right-wing media figures also claimed that the Capitol Hill rioters were actually “antifa.” In addition to the Fox figures listed about, a number of others pushed the line as well. We have compiled numerous examples, here are just a few:

After the immediate danger passed, right-wing media sought to blame anyone but Republicans.